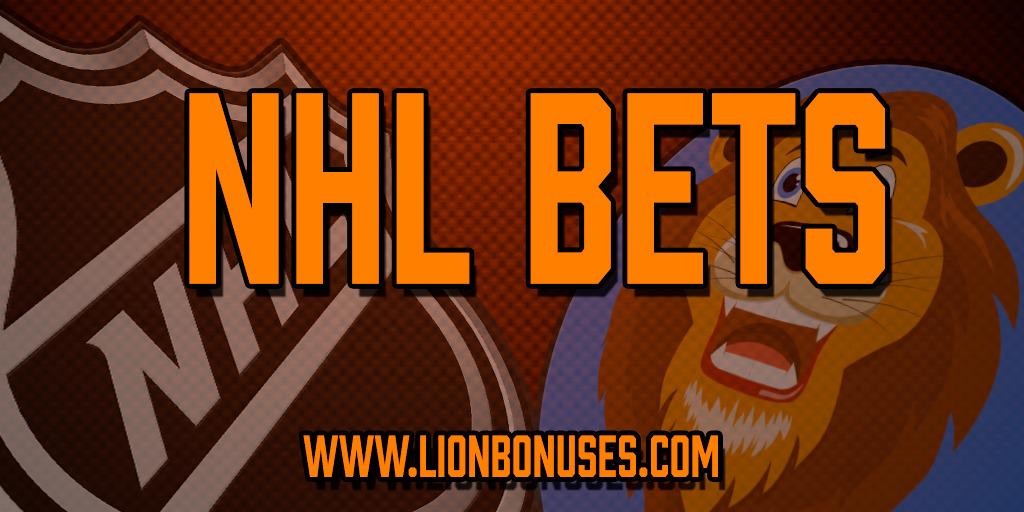 Bruins has kicked the season on with high numbers in every 4 game they had so far. High numbers has also been a trend at Ducks games, since all of their games has also ended in over score so far this season.

Ducks has been scoring 4 or more goals by them self in 2/4 of those games, but the reason for the over score is that they are actually second worst team so far in the league to keep the own net clean.

Until Bruins scoring slows down, im picking over on their games.

Wilds has been active on the offensive end and scoring average 4 goals per game BUT they also has been allowing more than 4 goals each night.

Canucks has been allowing 18 goals so far this season making it 4.5 each game.

While Wilds are scoring goals this good and both of these teams have major problems on the goal prevention, i pick over.

Jets are travelling to face Golden Knights to finish their 3 game road trip. Jets going on back to back game after playing some solid hockey against Avs.

Looking at the offense of these teams they seen to be very similar. Both Teams scoring average 3 goals a night.

Knights advantage in this game comes from back to back games, when projected goalie for starting in Jets net is their backup goalie David Rittich. Last time we saw Rittich trying to protect the net he was pulled off at first period after allowing 5 goals.

Islanders are clearly in a mood for scoring goals. Last 2 games they are 12-3 in goals scored and allowed. After their second game of the season NJD fans were calling for the coach’s job wich is not very good sign at this point of the season.

Islanders have a good run while Devils is mostly bad at everything so im counting on Isles. 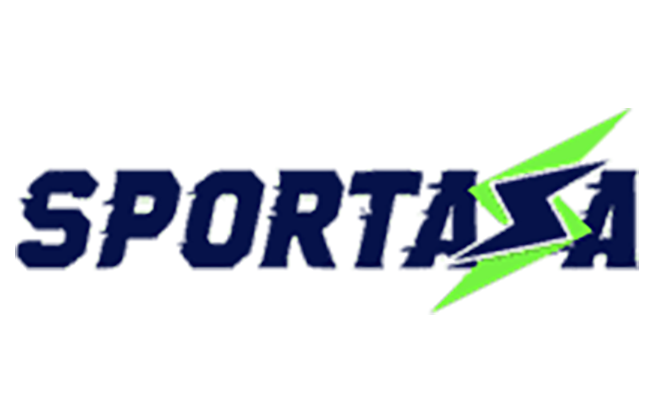 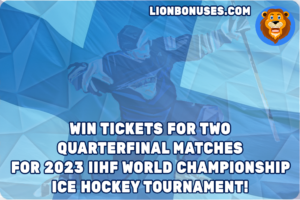 Participate in Our Raffle to Win 1 spot to Ice Hockey World Championship 2023, Quarterfinals.